Growing pains tend to affect both legs and occur at night. In many instances, growing pains will wake a child from sleep. They generally strike during two periods: in early childhood among 3- to 5-year-olds and, later, in 8- to 12-year-olds.

The term "growing pains" may be a misnomer because there's no evidence that growth hurts. The most likely causes are the aches and discomforts resulting from the jumping, climbing, and running that active kids do during the day. The pains can occur after a child has had a particularly athletic day.

Growing pains are felt as intense, cramp-like pain in both legs. They can affect the calves, shins or ankles. The pains come and go (always in the evening or at night; often after active days) and should not affect your child's ability to walk. There are no signs of physical injury or infection. The intensity of the pain varies from child to child, and most kids don't experience the pains every day.

One symptom that doctors find most helpful in making a diagnosis of growing pains is how the child responds to touch while in pain. Kids who have pain from a serious medical disease don't like to be handled because movement tends to increase the pain. But those with growing pains respond differently — they feel better when they're held, massaged, and cuddled.

Some things that may help alleviate the pain include:

When to Call the Doctor
If any of the following are present, the diagnosis of growing pains is unlikely and you and your doctor should look for other causes. 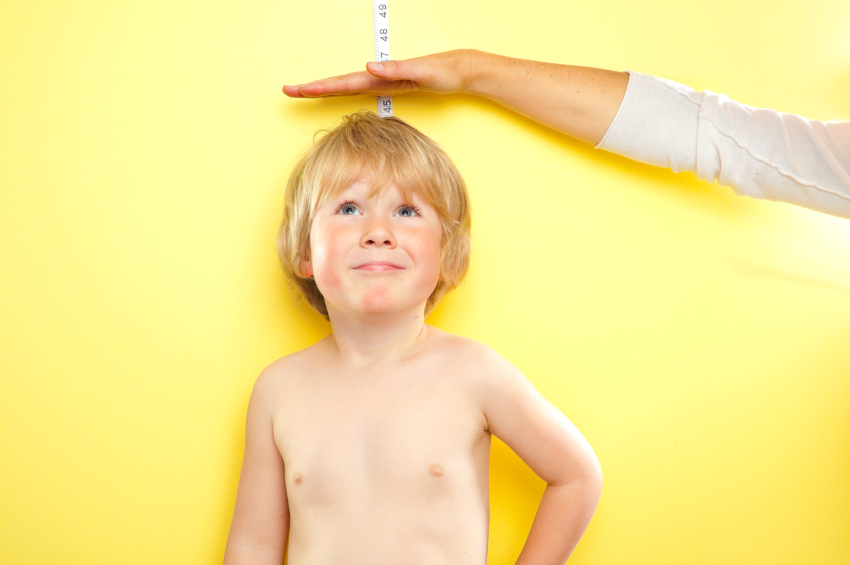 Articles
Smoking and child health
What should I do if my child has swallowed poison?
Children and illness
Right-Handed or Left-Handed …..?!
Recognizing Giftedness
Types of Car Safety Seats at a Glance
Discipline Tips
Backpack Safety
How do i know that my preschooler needs help with speaking?
G6PD Deficiency Guide
LOGIN TO YOUR CHILD PROFILE
PLEASE ENTER YOUR EMAIL
2356
Home Visit Service